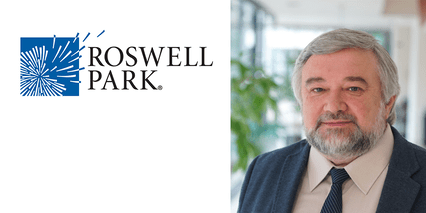 Nearly half of the mammalian genome is comprised of a “retrobiome” including millions of copies of including long and short interspersed virus-like repetitive elements (LINEs). Aging-related failure of silencing mechanisms can result in LINE activation and such LINE active cells –characterized by an expression of interferon (IFN) – may be a mayor contributor to systemic aging. However, the relationship between LINE activation and aging is still extremely poorly understood.

Our specific aims are: (1) to create an “atlas” of IFN expression (tissue localization, cell type) in tissues of wild type mice of different ages under normal and aging-accelerating conditions (total body irradiation, obesity), in mice with short life spans and genetically desilenced retrobiomes (Sirt6- and p53-deficiency), during spontaneous carcinogenesis (mice genetically predisposed to breast and prostate cancer) and under rejuvenation treatments (e.g., rapamycin, senolytic compounds); and (2) to determine the rejuventation effect of pharmacological eradication of IFN-positive cells in the context of normal and accelerated aging and in mice genetically predisposed to premature aging and spontaneous cancer development.